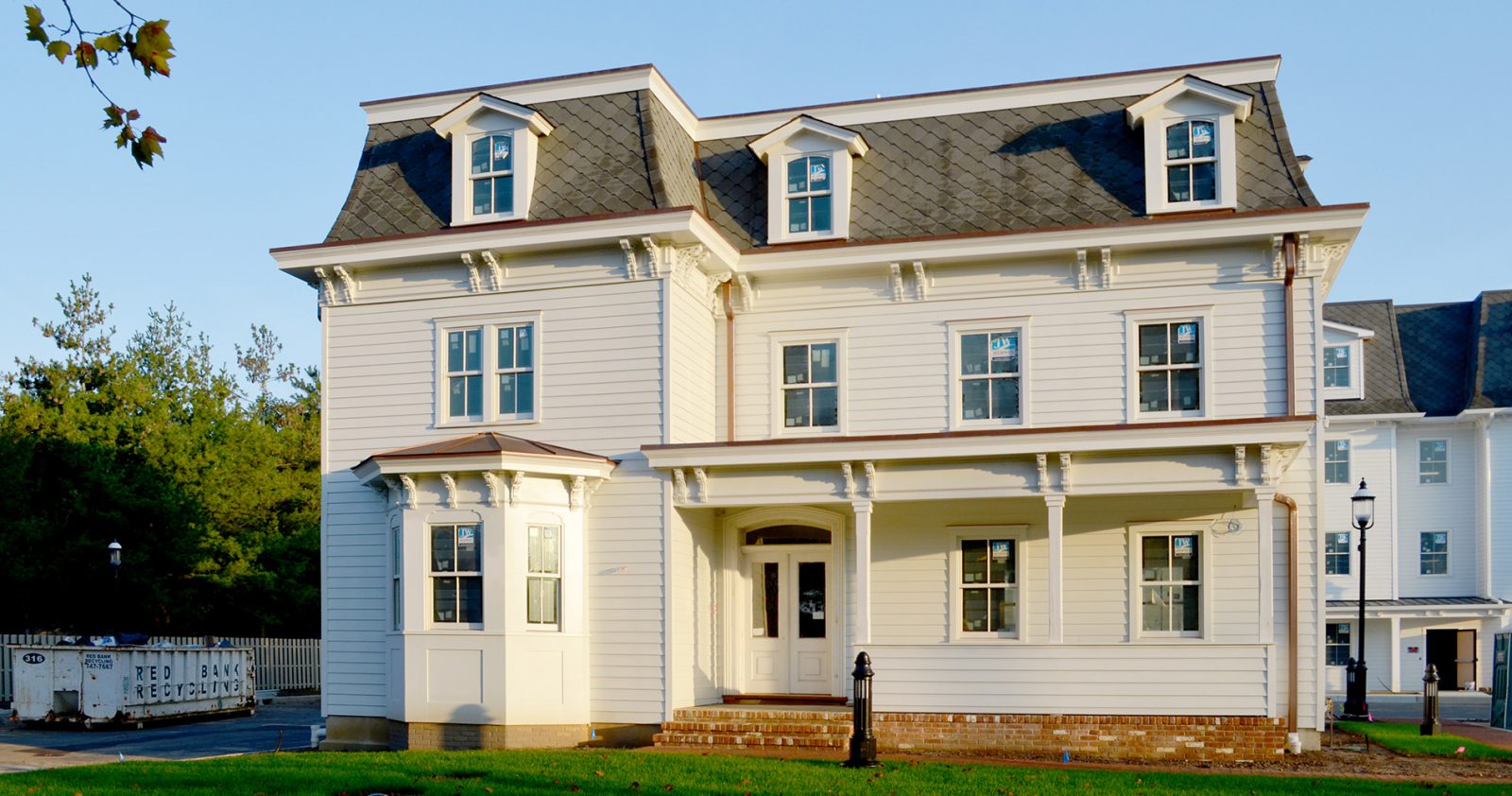 The T. Thomas Fortune Cultural Center, which opens May 23 in the rehabilitated house, aims to promote civil rights–related advocacy.

In the first decade of the 20th century, a stately house with a mansard roof on the west side of Red Bank was a gathering place for African-American intellectuals and activists working to secure the rights their nation denied them.

Timothy Thomas Fortune was born into slavery in Florida in 1856 and rose to become the influential editor of the New York Age, the leading black newspaper of its time, and the founder of the National Afro-American League. “Before there was the NAACP or the Niagara Movement, there was Fortune,” says board vice president Gilda Rogers, referring to the civil rights organizations that followed Fortune’s group. “He’s been called the bridge to the modern-day civil rights movement.”

Fortune lived for 10 years in the Red Bank home he called Maple Hall. Despite the efforts of a small group of preservationists, the house was on the verge of demolition in 2016 when local developer Roger Mumford came forward with a plan. He would build a 31-unit apartment building (with Mansard roof) at the rear of the 1-acre lot, and restore Maple Hall at the front. “What I try to do,” says Mumford, “is find economic solutions to things that I believe in.” He would not disclose the cost of the restoration.

Fortune was a close associate of many prominent African-Americans of his era, including Booker T. Washington, W.E.B. DuBois, Ida B. Wells and Marcus Garvey. Fortune’s “core message,” says Greason, was a belief that “African-Americans can stand on their own feet and create their own independent institutions if not obstructed by racist violence, terrorism and policies.”

The new cultural center is intended as a venue for discussion and advocacy—much as it was in Fortune’s time. Says Rogers, “We want to be able to bring some of that kind of energy there again.”